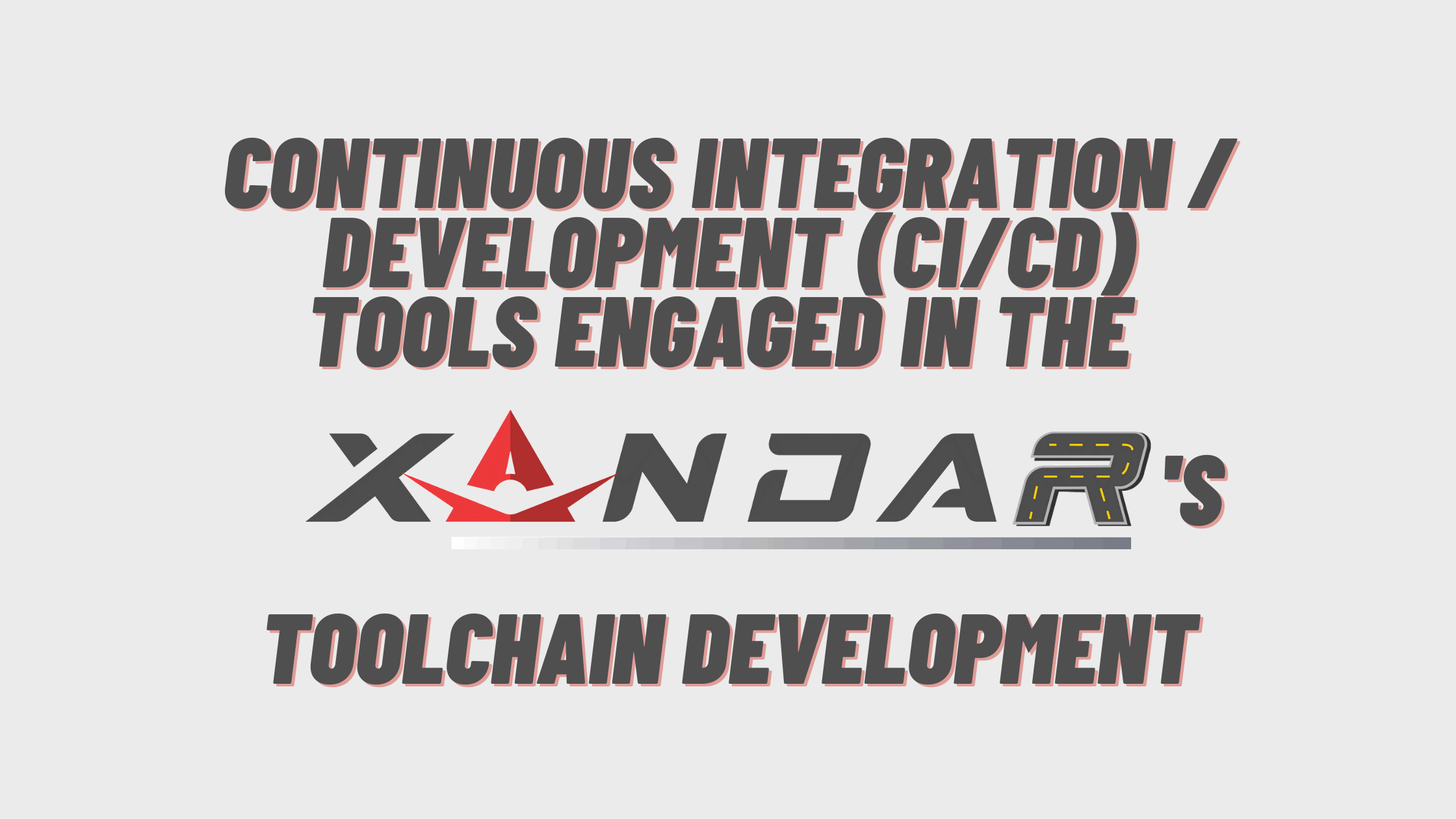 CI/CD is the acronym for the combined practices of continuous integration (CI) and continuous delivery (CD). CI/CD practices are currently the most widely accepted choice to shorten software development and delivery cycle time by providing continuous delivery with high software quality. The CI/CD methodology emerged as the pivotal solution to quick and robust response to market demands and it is nowadays assumed to be the dominant part of the DevOps set of practices that combines software development (Dev) and IT operations (Ops).

In CICD, CI workflows are triggered when the developer completes his total work and pushes his commits to the remote repository. This event initiates a process that consists of multiple stages. The first stage is pulling the latest version of the source code. Then, the source code building task is started (including fetching all the dependencies). Upon the successful completion of the building tasks, unit tests are executed sequentially. Unit tests reassure independent software units/methods/functions behave as expected. Finally, upon the successful execution of the unit tests, integration testing is executed. Integration testing verifies whether the various software components interact with each other – via their predefined and implemented interfaces – according to the defined test case scenarios. The result of each stage of the process is reported. Apart from the overall status (success or fail) more fine-grained feedback is given (e.g., number of totals, failed and succeeded tests, build number, etc.). These stages can be summarised in the list below [1] :

If one of the steps above fails:

Continuous delivery (CD) picks up where continuous integration ends. While CI is the process to build and test automatically, CD deploys all code changes in a build to the testing or staging environment. CD makes it possible to release builds to the production environment when needed. Allowing the team to deploy at will, CD effectively reduces time to market. Before deploying software to production, the CD process includes performing automated system testing, unit testing (including API testing and load testing), and integration testing. As tests can fail at any level and environment, CI/CD must include a feedback channel to quickly report failures to developers. Dependent on policies and processes defined by teams, the best practices considering CI/CD dictate the following:

If one of the steps above fails, the process is interrupted, and the development team is informed accordingly. The process starts again when new source code fixes are committed again to the repository.

On the other hand, if integration completes successfully, the CD part takes over. CD is responsible to deploy the new artefacts to the target environment (testing, staging, production, etc.). While the CI part improves the source code quality CD speeds up the release cycle, shortening thus the total time to market.

Apparently, CI/CD cannot meet its objectives if testing automations are missing or if test coverage is low.  Before deploying software to production, the CD process includes performing automated testing in various levels, including unit testing (including API testing and load testing), integration testing and system testing

Many software tools are available to support implementing CI/CD practices. These tools range from repository management such as GitHub and Bitbucket, Jenkins, Bamboo, and Travis for build automation, to Selenium for test automation. 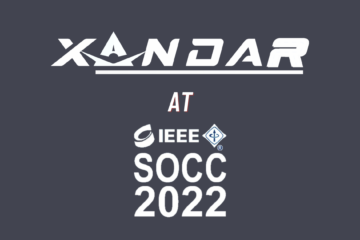 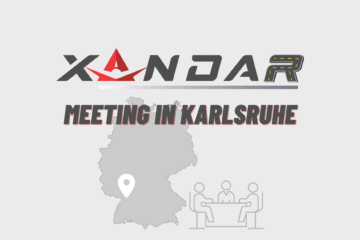 In the beginning of October 2022, the second face-to-face meeting of the XANDAR consortium has taken place at the Karlsruhe Institute of Technology (KIT) in Germany. For a total duration of three days, 23 consortium members Read more… 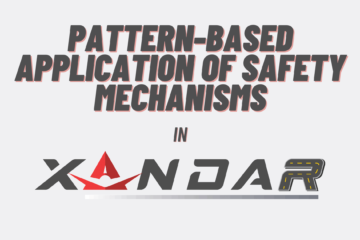 Designing embedded systems for safety-critical environments such as the aerospace or the automotive domain is an inherently challenging task. This is especially true if safety requirements are combined with properties such as the need for Read more…